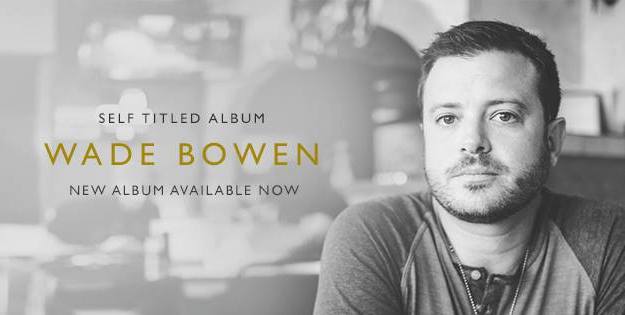 There may no longer be a place at Sony Nashville for Texas singer-songwriter Wade Bowen, but there’s clearly a place on iTunes for him. And on the morning of his album’s release, that place was second on the country charts and fourth overall.

Bowen is most well known for his singles “Saturday Night” and “Songs About Trucks,” which both go against the grain of the country radio narrative of wild nights and dirt roads. “Saturday Night” is the melancholy story of a man in a bar wishing for quiet; “Songs About Trucks” is literally a request for someone to stop singing about trucks. Sony Nashville and Bowen decided to part ways after the later of the two tunes failed to chart in 2013. Bowen moved to Amp, a much smaller label that has a history of allowing for some pretty creative work. END_OF_DOCUMENT_TOKEN_TO_BE_REPLACED