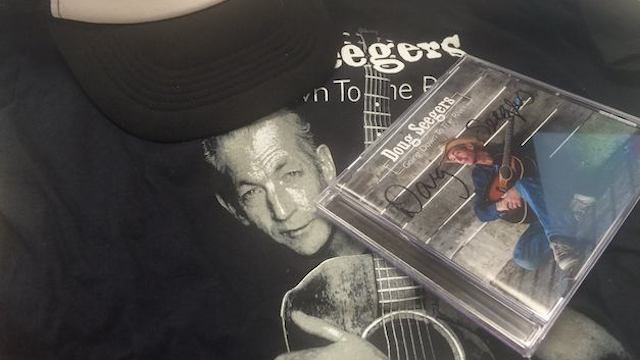 In the past year, Doug Seegers has gone from homeless on the streets of Nashville to being the top-selling artist in Sweden by singing a style of country blues not popular in either nationfor decades. Perhaps the only thing more incredible than Seegers’ story is his debut album, “Going Down to the River.”

Seegers, who was born in neighboring Setauket 62 years ago, beautifully wails tragic love songs and waltzes through blues tracks in a voice that any true fan of American roots music will instantly recognize as classic and soulful. It’s almost as if the only thing Seegers needed to succeed was the ability to draw on the pain of living in Nashville for 17 years, watching others make it big while continuing to fall short and battle addiction.