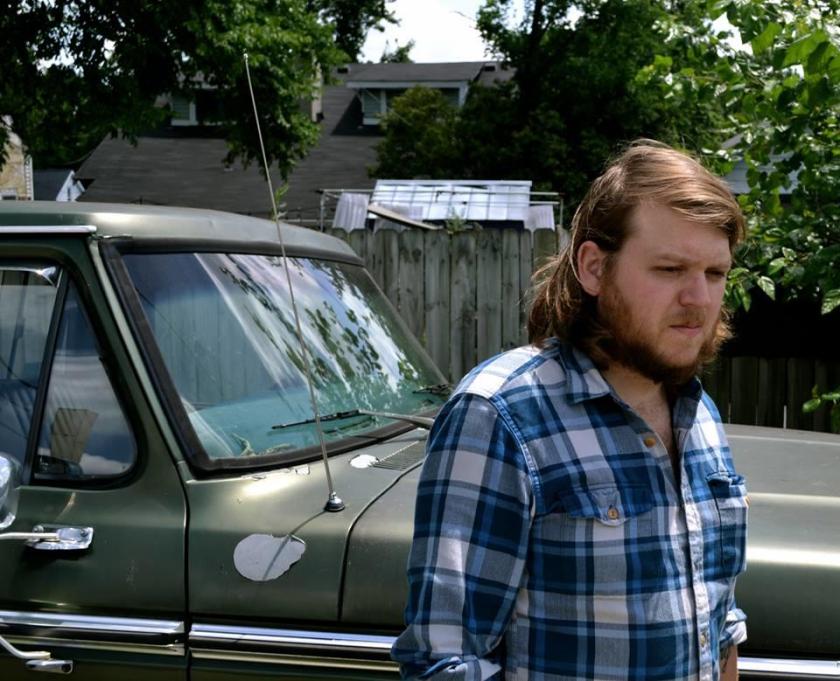 I’ve thanked many artists for writing a song during my years hosting a radio show and for the most part I’ve gotten ‘thank you’s back. My conversation with Timothy George, who performs as The Singing Butcher, went differently in the most delightful way.

“That’s awesome,” George said. “I don’t have dreams of singing that song in front of 20,000 people. I have dreams of someone sending me a Facebook message to the band page and saying ‘Holy shit. That song really helped me.’”

“It also makes you feel a little less crazy,” George added after a brief pause.

George’s ambitions are made clear on his debut EP The Butcher Papers, a collection of five introspective songs with complex arrangements and deeply felt vocals that at times bordered on unconventional.

“I’m not classically a great singer,” George admitted. “I’m pitchy and gravelly, and I can be a bit nasally. But I don’t think those songs would’ve had the same effect if they were sung a different way. I don’t think you can convey the same emotion without sounding like every long note is destroying you

He had just been discussing his vocals on “Big Two-Hearted River,” a six-minute Western centered around a prisoner arrested for doing some butchering on something more human than the meats at the job George, as his moniker suggests, continues to work. He did have one critique for his vocal work, though.

“I feel like my performance on the record would’ve been a lot better if I hadn’t been so hungover every time I tried to sing vocals,” George said.

During an interview for the April 3rd episode of Country Pocket on WUSB, George was also frank about his struggles with anxiety. He wrote “Whatever Keeps Your Love Around” after seeing the effect his anxiety had on the women he’s dated. In the song he struggles with a significant other’s compliments, ultimately deciding to accept them while disagreeing with them.

“It’s whatever keeps you here. I need you. I don’t know what I’d do without you. But you probably shouldn’t be in this relationship.” George said of the song’s message.

The Butcher Papers has an unusually full and varied sound for a debut EP from a singer-songwriter. “Indiana Gal,” originally about a woman from Louisiana, features Dixieland horns in its second half. “Whatever Keeps Your Love Around” switches from fingerpicking to electric with backing singers. It’s only the wanderlust-driven “Early Morning Heat” that sounds conventional and entirely within George’s vocal range.

“I knew I was going to be performing predominantly as an acoustic artist for a while, but that wasn’t serving [my songs],” George said. “So I wanted to try to create different flows and different feelings and different movements to one song, so it’s not just one thing.”

George succeeds here. The five tracks feel as fleshed out as an album, and not just because they total 26 minutes long. Each is fully realized, and together they make The Singing Butcher a compelling act to watch as he gets ready to record his next project.